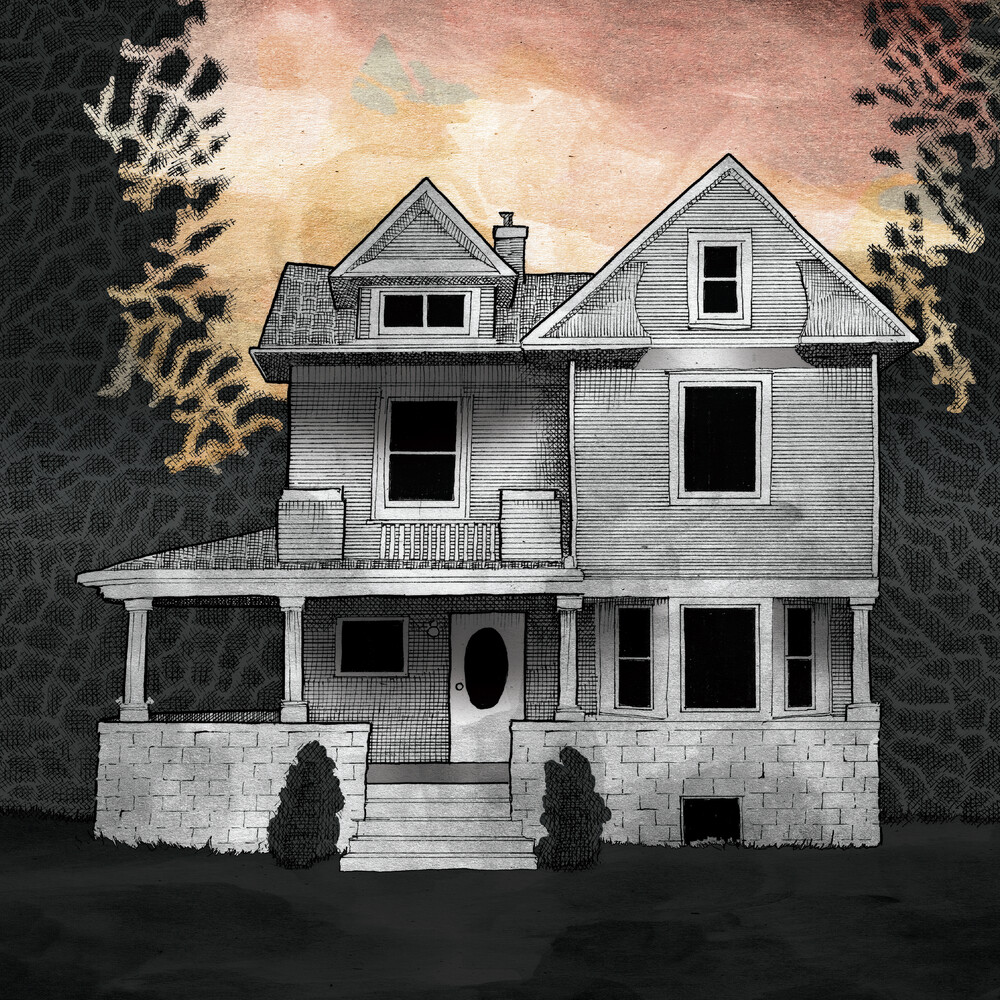 Touch and Go will be releasing a double LP of music from the film Girl on the Third Floor; "creepy instrumental music" as described by co-creator Steve Albini. When director Travis Stevens called about composing music for his new horror film, Steve Albini (Shellac) found himself with a new creative challenge. After meeting with Stevens and Greg Newman from Queensbury Pictures, Steve signed on and recruited Tim Midyett (Mint Mile, Silkworm) and Alison Chesley (Helen Money) to complete the ensemble that would compose and record the soundtrack. Upon completion of the soundtrack, Albini reflected, "Tim and Alison are a joy to work with, very open-minded and eager, and master musicians. Just great. That whole part of it, writing and playing with them, was fucking fantastic and effortless, and I wish I could do it all the time."