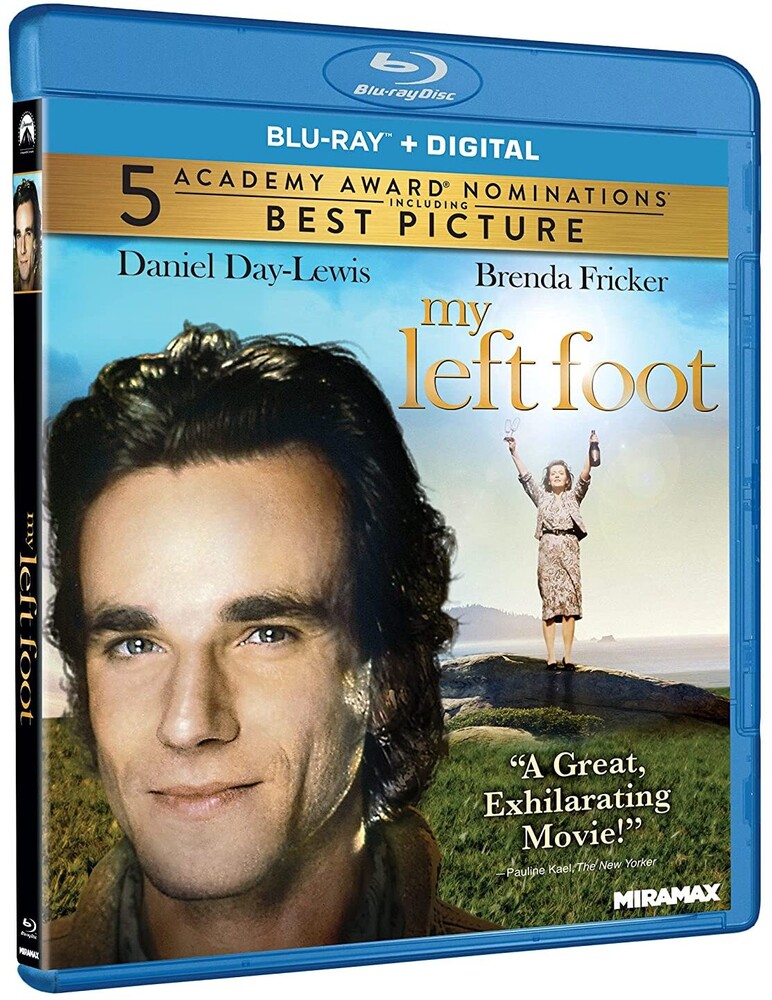 Daniel Day-Lewis won a Best Actor Academy Award for his portrayal of Christy Brown, an Irishman who refused to let the cerebral palsy that crippled him since birth make him a prisoner in his own body. Despite only having control over his left foot, Brown defied the odds and went on to become a successful writer and painter. Brenda Fricker (who took home the Best Supporting Actress Oscar), Ray McAnally, Hugh O'Connor co-star in this acclaimed drama, based on Brown's autobiography. 103 min. Widescreen; Soundtrack: English DTS HD 5.1 Master Audio; Subtitles: English, Spanish; featurettes; photo gallery.
back to top