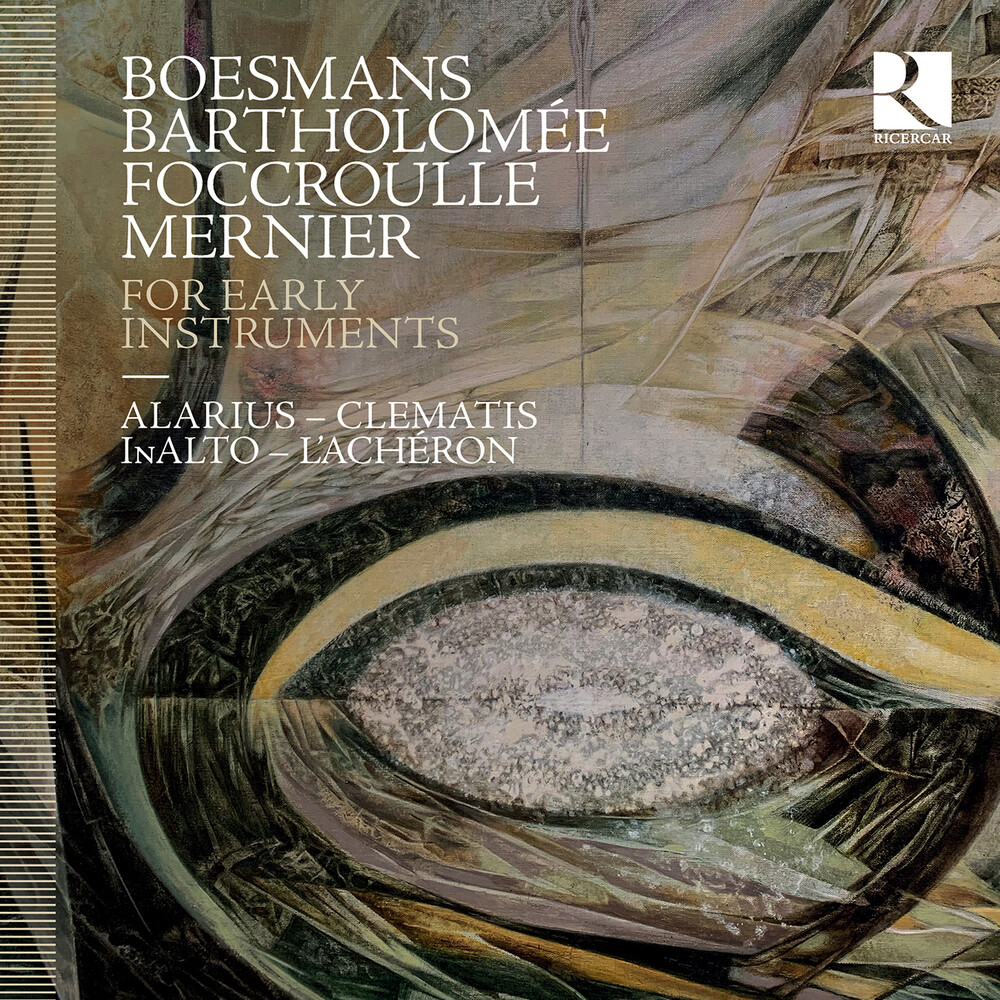 An emblematic figure of her time, Nadia Boulanger taught and inspired several generations of musicians, from Igor Stravinsky to Quincy Jones. Her musical and pedagogical philosophy, demanding yet highly stimulating, influenced the entire twentieth century. Astrig Siranossian, a rising star of the cello who now joins Alpha for several recordings, is fascinated by this musical personality whom everyone respectfully called 'Mademoiselle.' She met some of her most illustrious students, including the late Michel Legrand, and Daniel Barenboim who has agreed to accompany her in a piece on the album. With the pianist Nathanael Gouin, she has devised a very eclectic programme, including the three pieces for cello and piano written by Nadia Boulanger in 1915, three years before the death of her sister Lili. A wide-ranging album, featuring Igor Stravinsky's Suite italienne, Elliott Carter's Cello Sonata, Astor Piazzolla's Le Grand Tango, Tissue No. 7 by Philip Glass, Soul Bossa Nova by Quincy Jones, and music by Michel Legrand and others. Merci, Dear Mademoiselle!