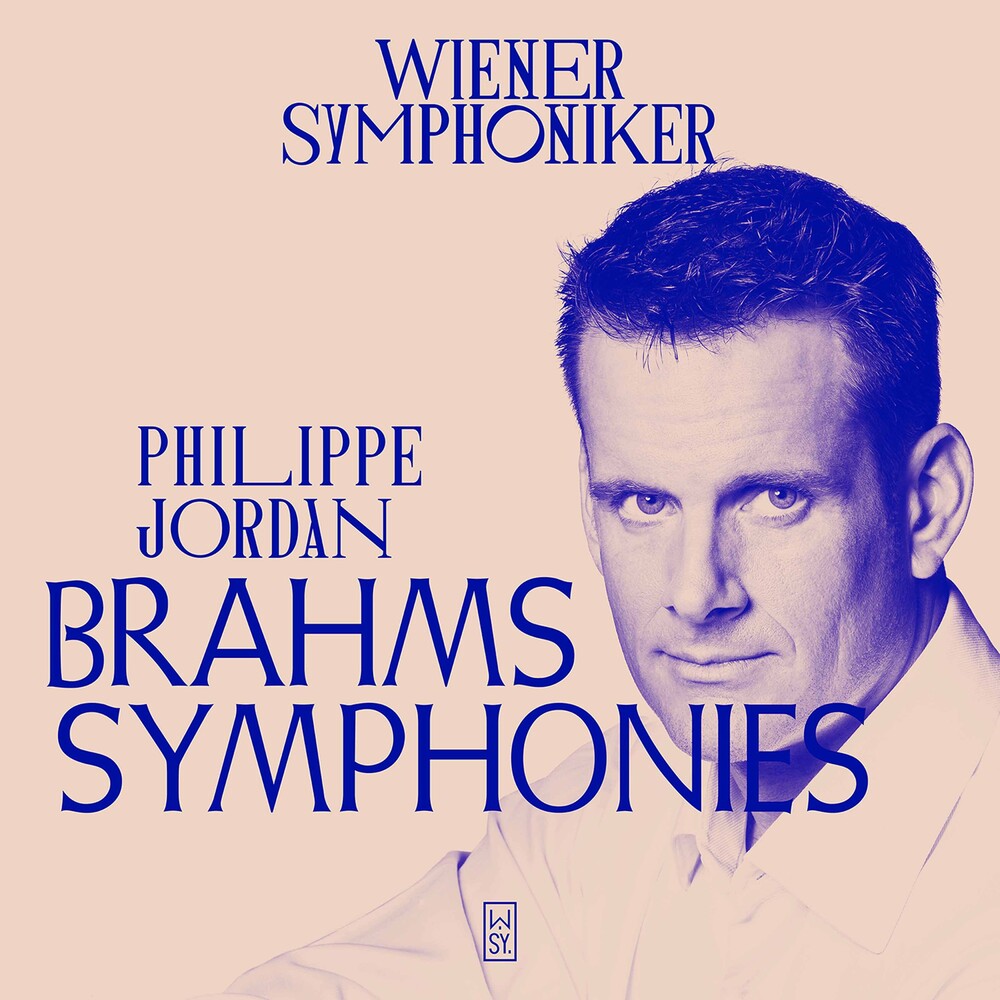 After the critically acclaimed recording of Beethoven's nine symphonies, the Wiener Symphoniker present now under the direction of their outgoing Music Director Philippe Jordan another cyclical recording: The Symphonies by Johannes Brahms. It had taken 14 years of preparatory work before Brahms ventured to complete his First Symphony in 1876. The four symphonies that emerged in the following decade are not only touching measurements of the human soul's landscape but also the central creative legacy of the great romantic composer. All four symphonies were recorded live in the Golden Hall of the Wiener Musikverein in autumn 2019 - a hall that arguably meets the tonal requirements of the works like no other. After all two of the four symphonies had been premiered here while the other two had been performed here for the first time in Austria. This latest production by the Wiener Symphoniker marks the end of Philippe Jordan's tenure as Music Director of the traditional Viennese orchestra but also represents the culmination of their internationally celebrated artistic collaboration. With the new publication, the Wiener Symphoniker are presenting the twenty-first release on their eponymous label founded in 2012.