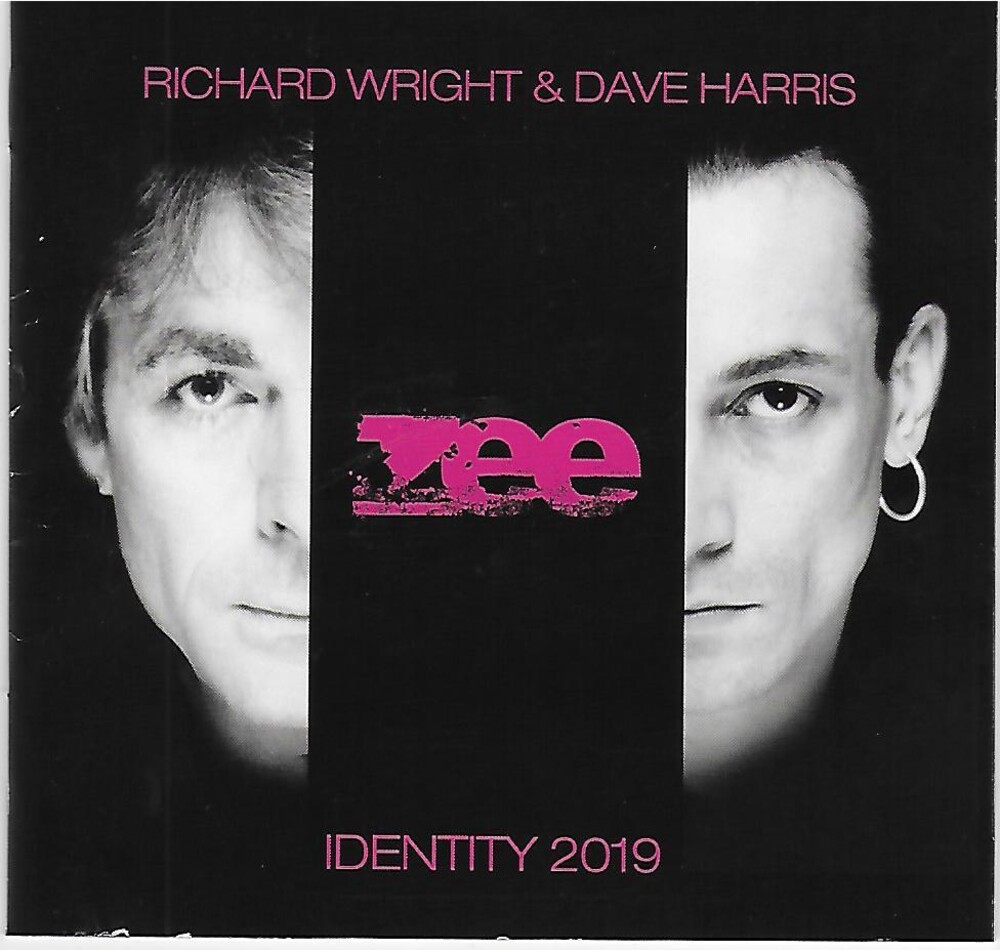 Zee - consisting of ex Pink Floyd member Richard Wright and New Romantic Dave Harris. The two unlikely bedfellows produced a strange synergy, and the resulting album, Identity, worked much better than anyone could have guessed, and as a fan of both the harder edge of New Romantic music and Pink Floyd, it will be widely welcomed! However, it had remained horribly obscure, and is probably the least known record of anything that has come out from the Pink Floyd 'family'.