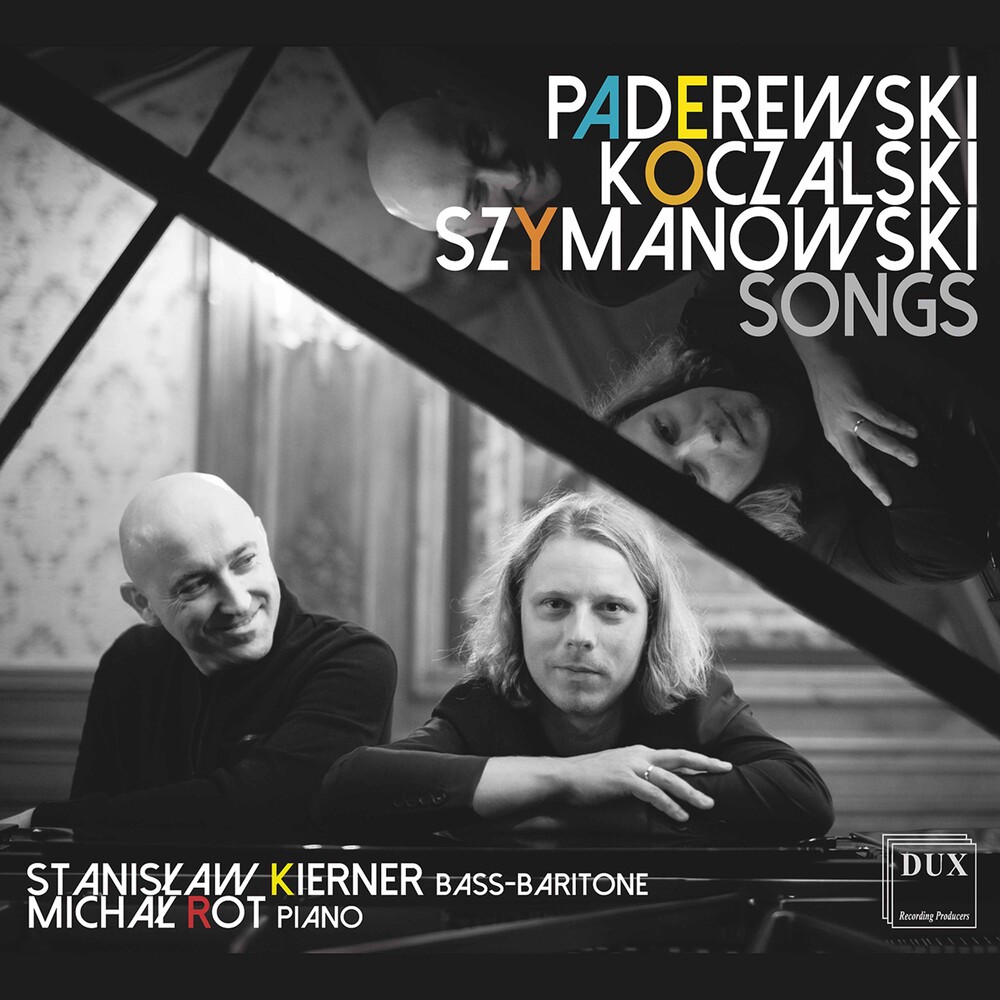 This release contains three series of songs by Ignacy Jan Paderewski, Raul Koczalski and Karol Szymanowski, written to the poetry of European composers living at the turn of the 20th century: Catulle MendĂ¨s, Rainer Maria Rilke and Dmitri Davydov. The album with interpretations of songs by Polish composers falls on the tenth anniversary of the artistic cooperation between Stanislaw Kierner (bass-baritone) and Michal Rot (piano), who since 2010 have been jointly developing their passion and skills in the field of performing artistic songs. In 2015, their first album was released with a moving interpretation of the song cycle by Franciszek Schubert, Winterreise.