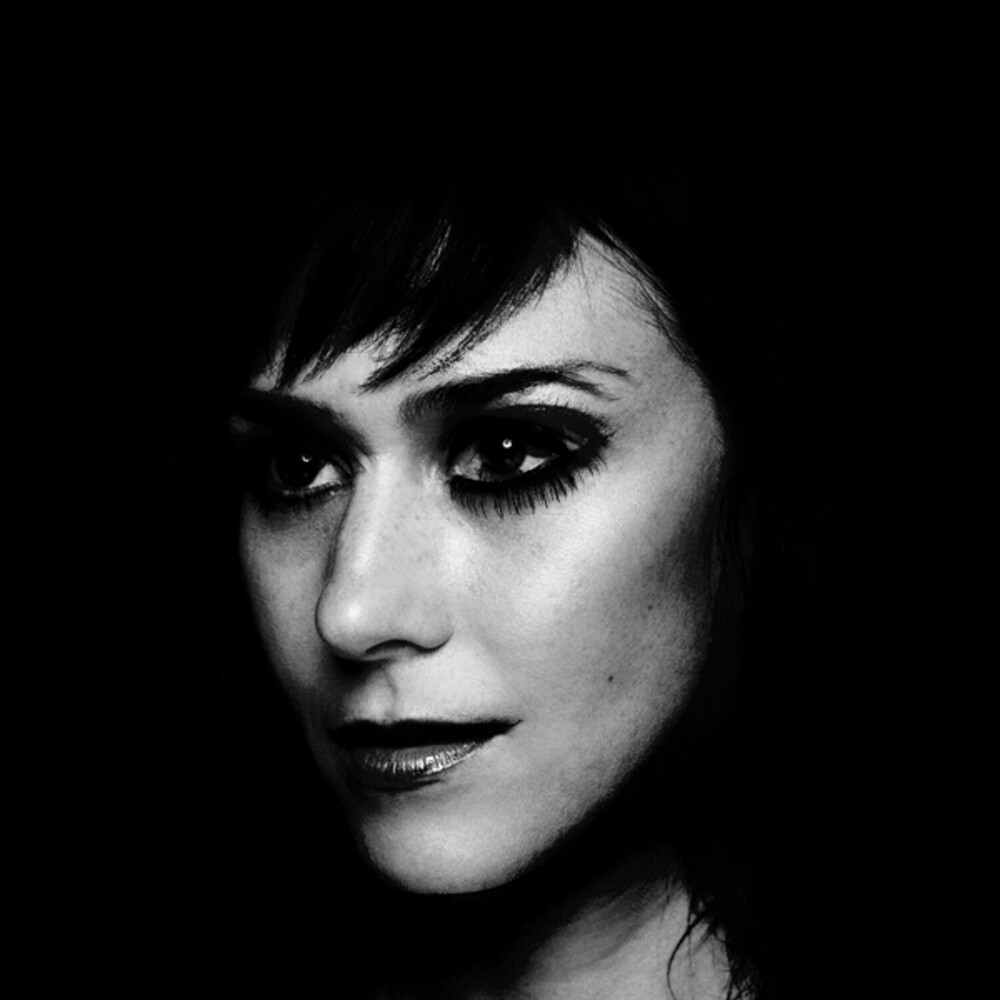 Creating what Iggy Pop described to Jim Jarmusch as "symphonies for people that don't have a lot of time," Sarah Lipstate has emerged as an innovative and defining voice in the world of music under the name Noveller. Wielding a guitar as her main instrument, Lipstate has pioneered a transcendent approach to composition through her mastery and integration of effects pedals and technology. Forming unexpected sonic routes, her songs are vivid and cinematic, telling intricate tales with each tone and swell.Raised on a strict piano technique, the discovery of the guitar late in her teens allowed for an escape from formalism and unlocked the hidden realms of her creativity. Taking an anti-theoretical approach, suddenly music was no longer a series of notes, rests, and time signatures, but a means of intuitive expression. Her deepened interest in experimental music, fueled by the discovery of the bold noise of Sonic Youth, the epic scope of Glenn Branca, the delicate formularies of Brian Eno and the no wave discordance of Teenage Jesus & The Jerks, only furthered to inspire.A yearning to explore and feed that creativity took her from Louisiana to Austin, then Brooklyn to LA. Arrow is her first album since the move to the edge of the canyons of Los Angeles, and one can hear the destabilizing effect this had on her in the music. Out of her comfort zone in a new city, with a rolling expanse in front of her and an urban sprawl over her shoulder, Lipstate built her new album as she contemplated this change in her life.With her ability to add such unique sounds and textures, Lipstate has been sought out as a frequent collaborator, recently writing songs with Iggy Pop and performing as a member of his band on his worldwide tour. Past partners in crime have ranged from JG Thirlwell to Lee Ranaldo and she has performed as part of Rhys Chatham's Guitar Army, Nick Zinner's "41 Strings", Ben Frost's "Music for 6 Guitars", and Glenn Branca's 100 guitar ensemble. She has also toured in support of big fans in St. Vincent, Wire, U.S. Girls, The Jesus Lizard and Helium.