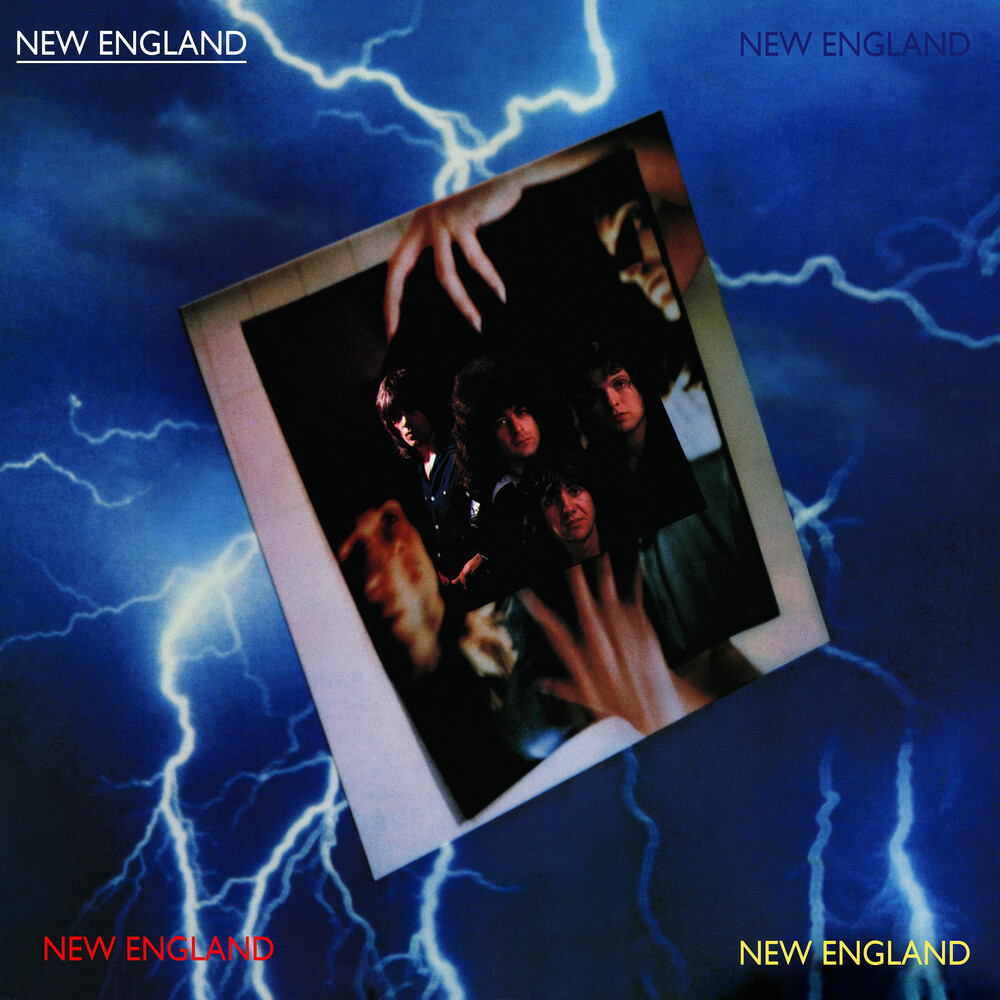 IT'S TRUE to say that The Beatles revolutionised rock music like no other act has done before or since. Indeed, that sea-change of influence was perhaps more keenly felt in North America than in the UK, jump starting the careers of literally thousands of bands, from New York to Los Angeles and all points in between. It also heralded the arrival of the Bostown sound, a scene built around local Boston club bands keen to emulate the Beatles popularity. It was an influence that permeated welnot lost on one of Boston's finest exports, New England. Formed in the late seventies, and handled by Kiss manager Bill Aucoin, this four piece unit issued one of the finest debut albums of all time, on the ultimately ill-fated Infinity label before switching allegiance to Elektra Records for this, their second album. Produced by Mike Stone (Journey, Queen, Asia) and originally issued in 1980, 'Explorer Suite' undoubtedly takes it's starting point from the Beatles, but thoughtfully fuel-injects a heavy, melodic rock element comparable to the greatest pomp rock acts of the era. Reference points include Styx, Electric Light Orchestra, The Cars, Cheap Trick and, as previously mentioned, the Beatles. Crammed full of incredibly energetic songs such as 'Livin In The Eighties', 'Honey Money', 'Searchin' and 'Hey You're On The Run', New England's penchant for melody was obviously second to none. Truly one of the most talented groups of their time.
This website uses cookies to personalize content and analyse traffic in order to offer you a better experience.
I accept Learn More
back to top