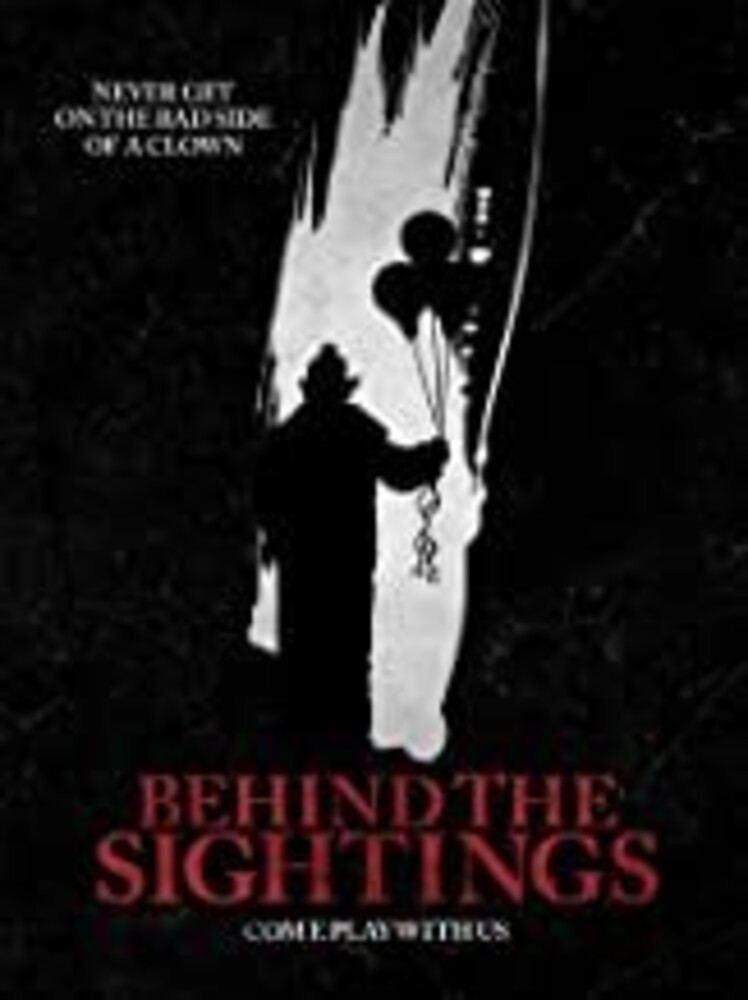 The first clown sightings occurred in August 2016 in Greenville, South Carolina. Authorities were alerted to reports by neighborhood kids stating that creepy clowns were appearing in the woods near an apartment complex. The clown sightings spread to all 50 states and across Europe. Todd and Jessica were attempting to track down clown sighting witnesses and the clowns involved in a rash of creepy clown sightings that plagued an eastern North Carolina community. What happened to them is deeply disturbing.
back to top