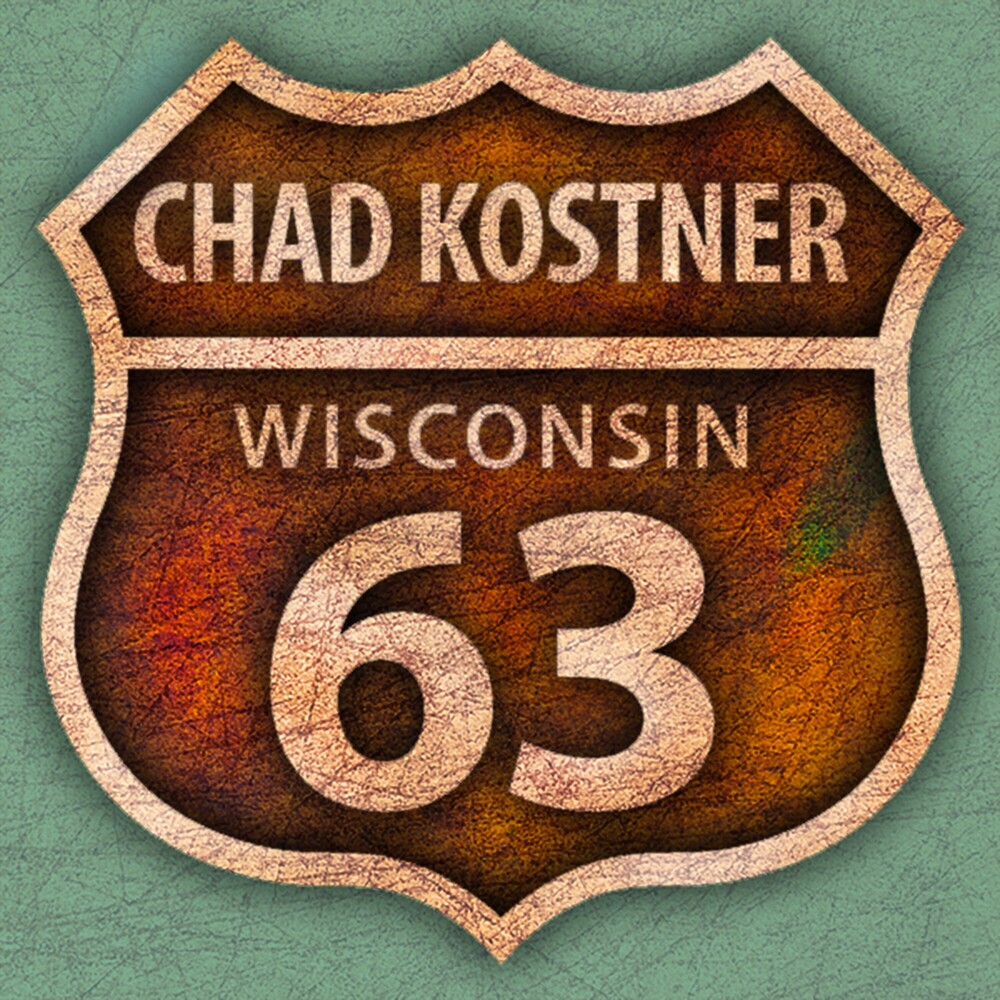 Born by chance in the windy city and raised in the small Wisconsin farming community of Bloomer, he somehow managed to inherit the musical genomes of both areas. It wasn't until after his 18th birthday, when he found an old Silvertone guitar in his parent's attic, that he took up the guitar and immediately began learning and writing in the tradition of his musical idols.Once described as John Prine trapped in David Letterman's body, his music gives the outward appearance of being written out of admiration rather than necessity. If you ask him, it's the other way around. His songs range from heartfelt ballads to beer drinking party songs. Either way, it's obvious his focus is on having a good time and enjoying music for the sake of music.