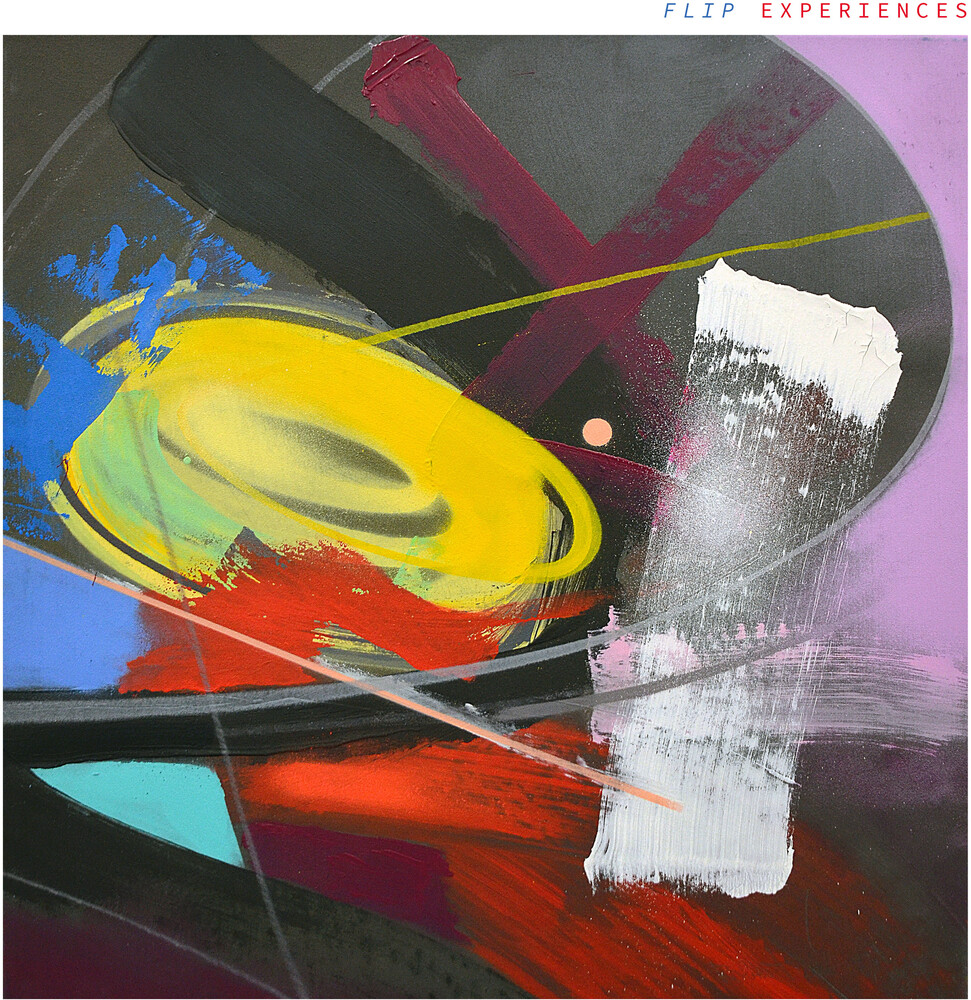 As instrumental HipHop albums seem to be at an all-time high, ranging from so called lo-fi aesthetics to progressive sounds with electronic vibe, one of Austrian HipHop's godfathers and OGs on the boards has finally dropped an instrumental album on his own. The title "Experiences" has been chosen not without reason as it both reflects the personal experiences the artist has gone through in his 25 years plus career but also hint the influences and musical aspects that went into this album. Flip has tried to give insight into his musical influences that began in the 80ies with groups like Public Enemy or EPMD into the 90ies era with sounds ranging from Native Tongue territory to a DJ Premier or Pete Rock or the DITC producers, when he started making beats on his own for his rap group Texta. You can hear links to other production wizards like J Dilla, Hi-Tec or Madlib that changed the sampling techniques post 2000 with albums like Donuts, Hi-teknology or Madvillain. So yes, "Experiences" is sample-based but further developed by Flip with original basslines, keys, guitar riffs played by the producer himself. The final result though is not just a simple look back into the golden era but more a retro-futuristic approach that Flip tried to execute within those sixteen compositions. Additional scratches and vocal chops add more flavor to the tracks and as one song flows with ease into the next one, this makes "Experiences" an experience for the listener, too. While a lot of HipHop instrumental albums just let some loops run for two minutes, Flip took a more ambitious approach where continued listening to the album will reveal new details and musical ideas every time. Another fact that won ìt go unnoticed is the heavy punch of the drums which is due to the usage of old samplers like the legendary SP-1200, the ASR-10 or the MPC2000XL that Flip is still using, blending it though with the power of modern soft and hardware. So put your headphones on take a trip through Flip ìs musical mind.