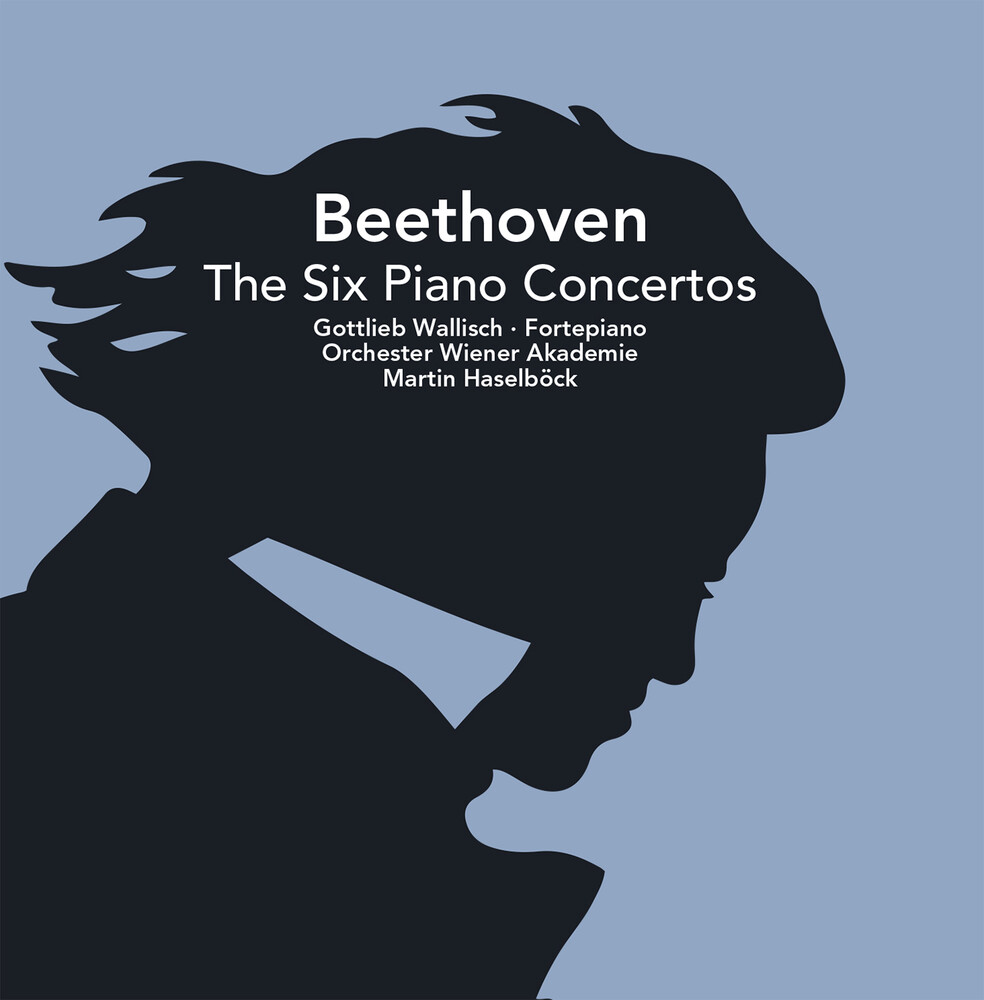 This project featuring the complete recording of Beethoven's piano concertos on original Beethoven fortepianos has close ties to the performances at original historical sites in Vienna. During past years the concert series "Resound Beethoven" has brought back Beethoven's works to the places where they are documented to have been performed. It has been possible to perform and in part to record the complete cycle in halls such as the Eroica Hall in the Palais Lobkowitz, the Festsaal of the Akademie der Wissenschaften, and the Niederösterreichischer Landhaussaal. For Gottlieb Wallisch this was a unique experience, a veritable immersion in the sound world of Beethoven's times: "The combination of the fortepiano sound with the original-sound orchestra results in a fascinating opportunity to shed new tonal light on Beethoven's music and to understand it in new ways. The sound of this fortepiano from the period around 1820 captivates the listener with it's special color in the various registers and it's elegant purity while already discreetly looking into the future with it's somewhat greater volume. The main characteristic in performance with the orchestra is the appealing transparency of all the voices, especially in the dialogue between the piano and the woodwind instruments." Beethoven's transcription of his Violin Concerto op. 61 for piano and orchestra - in music history the rare case of a transfer of a work from a stringed instrument to a keyboard instrument - gains authenticity and musical logic through performance on the fortepiano. His Rondo WoO is heard in a first-time recording; it originally formed the concluding movement of his Piano Concerto No. 2.