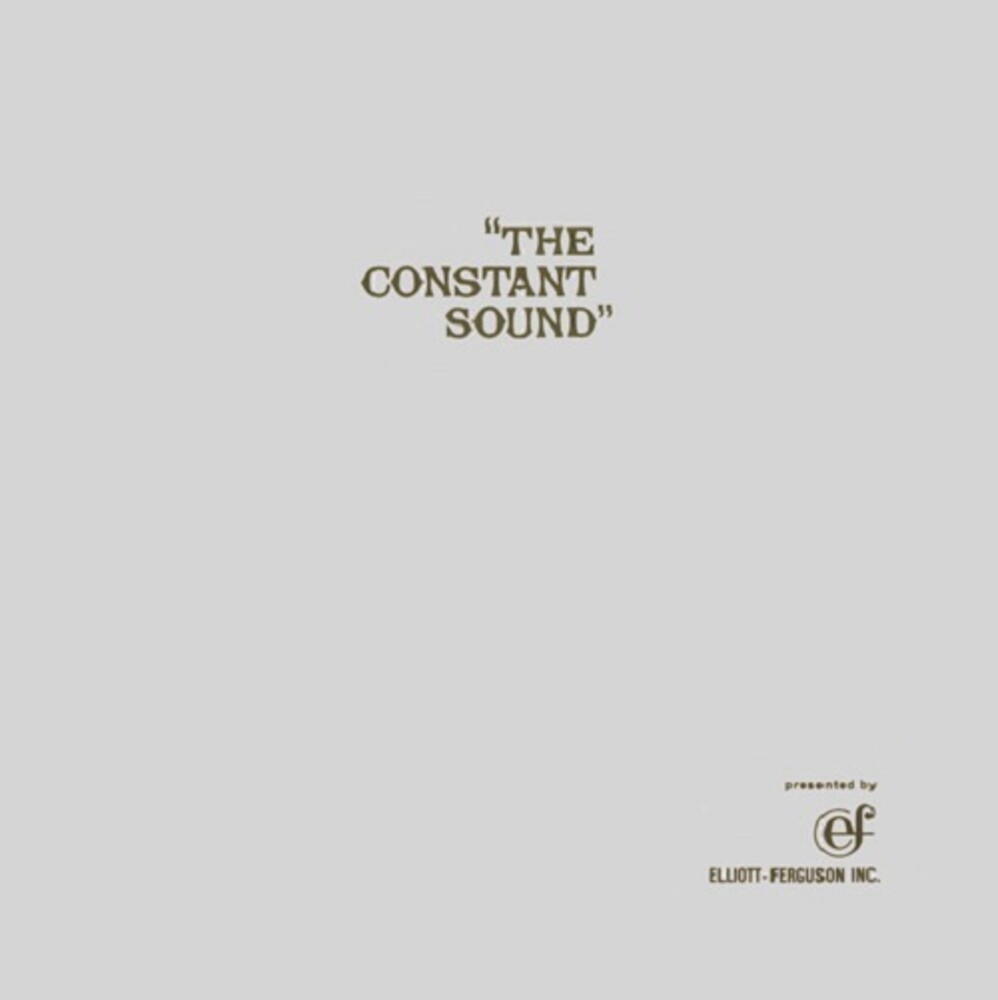 For more than fifty years, vinyl collectors and music archivists from around the world have speculated about this ultra-obscure twelve-song demo-only disc from the 1960s: When was it pressed? Who were the musicians and the singers? Who produced this gem? What was the purpose of the record, especially considering the high talent level and the fact that it seemingly had never had a commercial release?No less an expert than the late Patrick Lundborg, one of the world's leading experts on psychedelic culture and music and author of "The Acid Archives", the ultimate guide to underground sounds from the 1960s and 1970s, called The Constant Sound demo disc 'one of the Holy Grails of 1960's sunshine pop and lyte psych,' comparable to the California sunshine style on the very rare Birmingham Sunday record, and added: 'This is bound to blow the mind of any genre fan, as it delivers on all the key areas and has no obvious weaknesses.' High praise from the psychedelic guru!Lion Productions and Lysergic Sound Distributors are excited to announce they have solved the mystery of this magical recording: it is the work of the iconic Wrecking Crew and other famed musicians of the era - assembled by Grammy-winning composer Allyn Ferguson - and recorded over four sessions in the summer of 1968. Wrecking Crew members participating on the album are: Hal Blaine on drums, Howard Roberts on electric guitar, Bill Pitman on electric bass, Al Casey on electric guitar, Chuck Berghofer on standup bass, and Dick Hyde on trombone; Emil Richards on percussion, and John Pisano on guitar. Other notables appearing on the album are Pete Jolly and Lincoln Mayorga on piano, and future Byrds' drummer John Guerin.The twelve songs that are presented here for the first time as a commercial vinyl release have been remastered from the original studio tapes, provided by the Ferguson family. This historic reissue also includes an 8-page booklet with heretofore unknown information and pictures, including copies of the union contracts from the original recording sessions and a color print of the original proposed album cover.