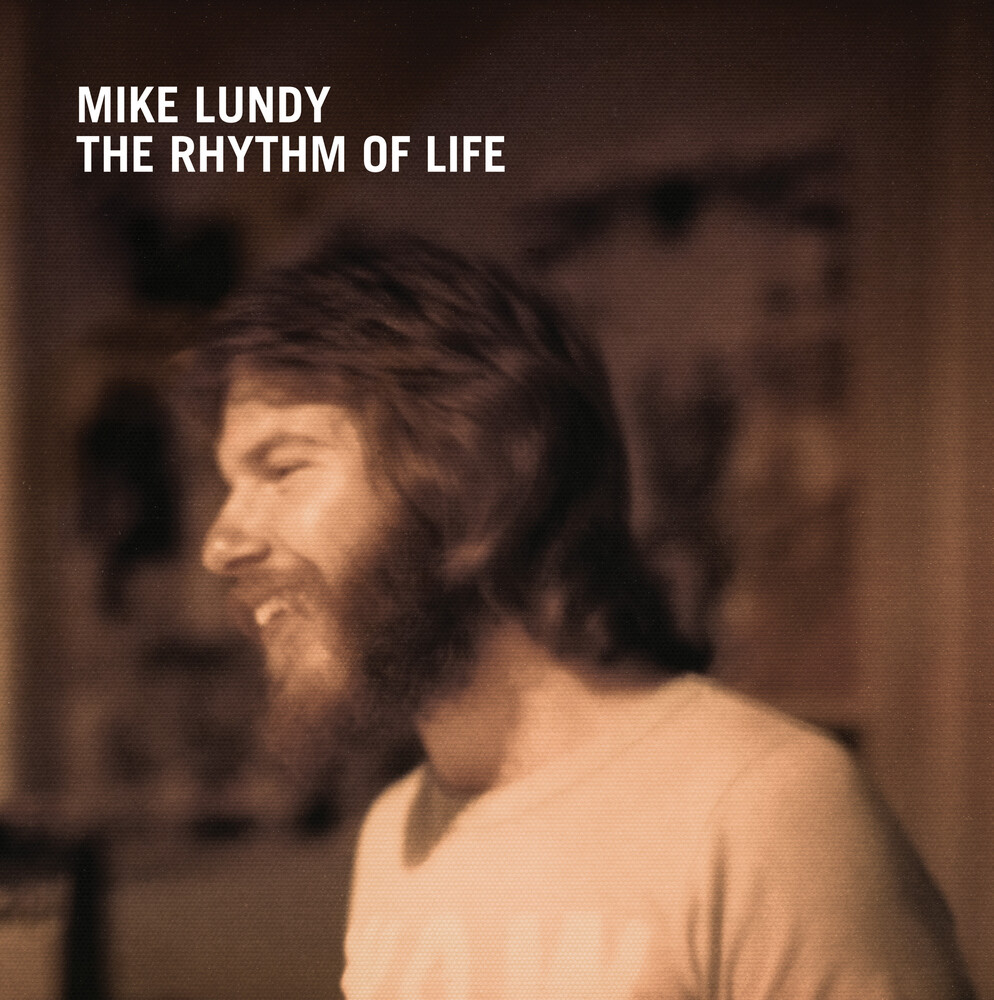 Aloha Got Soul's first release as a newly launched label in 2015 garnered attention from DJs, collectors and tastemakers around the globe Mike Lundy's "The Rhythm Of Life" even earned a spot as one of Gilles Peterson's All Winners. Much has transpired since that 2015 reissue. With copies long gone, we decided to repress the LP on the five year anniversary of the reissue. Originally recorded in Honolulu, Hawai'i in 1979, during the peak of R&B and funk in the Islands when groups like Aura, Phase 7, and Lemuria were releasing their now highly coveted albums. As a label, Aloha Got Soul has grown to encompass sounds from every genre and artists from every walk of life, but we always return to this monumental LP that launched our journey. Our little label cemented it's fate in the 21st century because we believed today's listeners should be able to enjoy Mike Lundy's music. Just as much then as now, The Rhythm Of Life claims it's identity in the funk-and-soul universe with inventive arrangements, clever rhythms, and a timeless quality that transcends the notion of what music from Hawai'i should sound like.