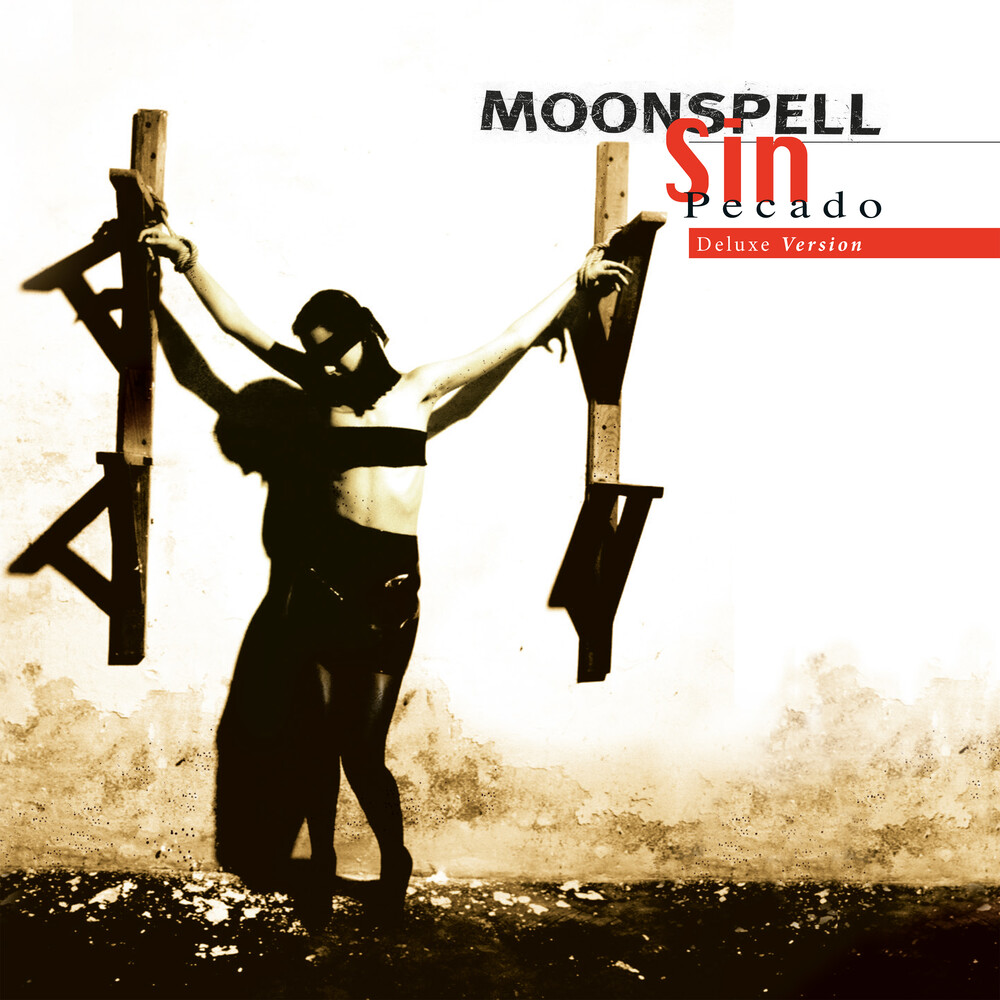 Released originally by the band in 1998, Sin/Pecado became the great divider of Moonspell wolfpack. Produced by their long time companion (Waldemar Sorychta-Wolfheart, Irreligious), the songs of this “accursed” album were signs of a rebellion of the band against the sound that made them famous in the scene. Instead of wolves and vampires, Moonspell set the compass to songs filled with electronica and darkwave moods that talked about the European Community or the love for a woman. “Moonspell’s biggest flaw or quality, judge for yourself, is never to be satisfied with anything. Frontman Ribeiro says. “There was true creative anguish burning inside us in 1997, after we were done with the endless Irreligious’ tours, that created the perfect (shit)storm that would be Sin. It was a strange year for us, Paradise Lost, My Dying Bride, were letting loose and seemed to be also under the same mood as we did, or vice-versa. It doesn’t matter. Metal was turning its wheel and we’re all on the falling side. We took the fall and enjoyed doing it anyway. It wasn’t Moses dividing the waters, but it did hurt sometimes to feel alone. Curiosly a lot of other people entered Sin’s mood a couple of years later and now they beg of us to play those songs live. If you’re reading this and need another taste at sin, let’s indulge each other and pick up that second skin from the late-nineties deep closet.” 2019 brings us, via Napalm Records in collaboration with Moonspell, a new chance to take the sinful cup to our lips and see if that red wine has aged better or tastes sweeter than more than twenty years ago.