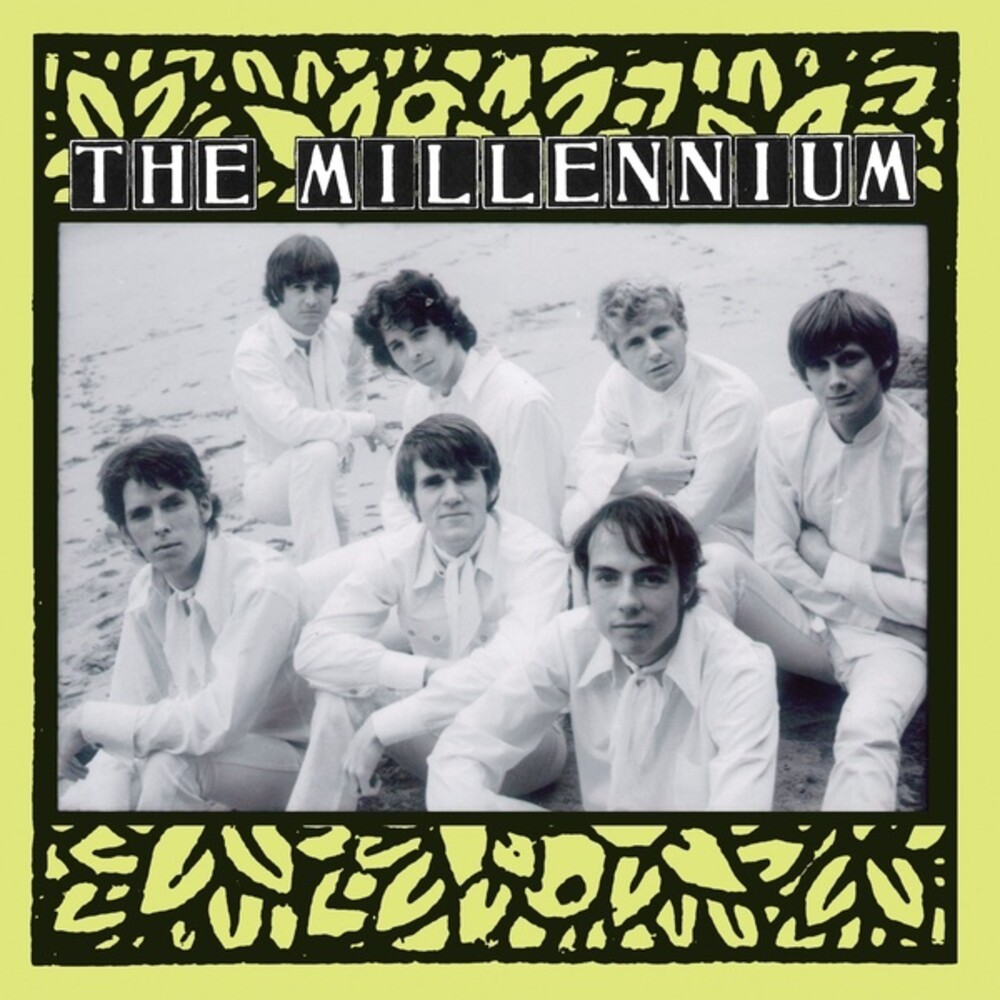 Seven inch vinyl pressing. The Millennium stands as one of the most remarkable psychedelic bands from '60s California despite the sales of their only LP, Begin, did not match the big expectations created by the great critical acclaim received and the huge financial costs of it's recording. Although conceived as a studio group by Curt Boettcher (Ballroom, Sagittarius), The Millennium was a Real band despite never performed publicly. Following a carte blanche deal with Columbia, he assembled a group of talented Californian singers and musicians (Lee Mallory, Sandy Salisbury, Joey Stec, Doug Rhodes, Michael Fennelly, and Music Machine drummer Ron Edgar) to record an album, resulting in a sublime pop masterpiece, combining sunny melodies, outstanding vocal harmonies and psychedelic touches. This release presents some rare recordings and demo versions by the band on vinyl for the first time. "I Just Don't Know How To Say Goodbye" and "Such A Good Thing" previously unreleased on vinyl.
back to top