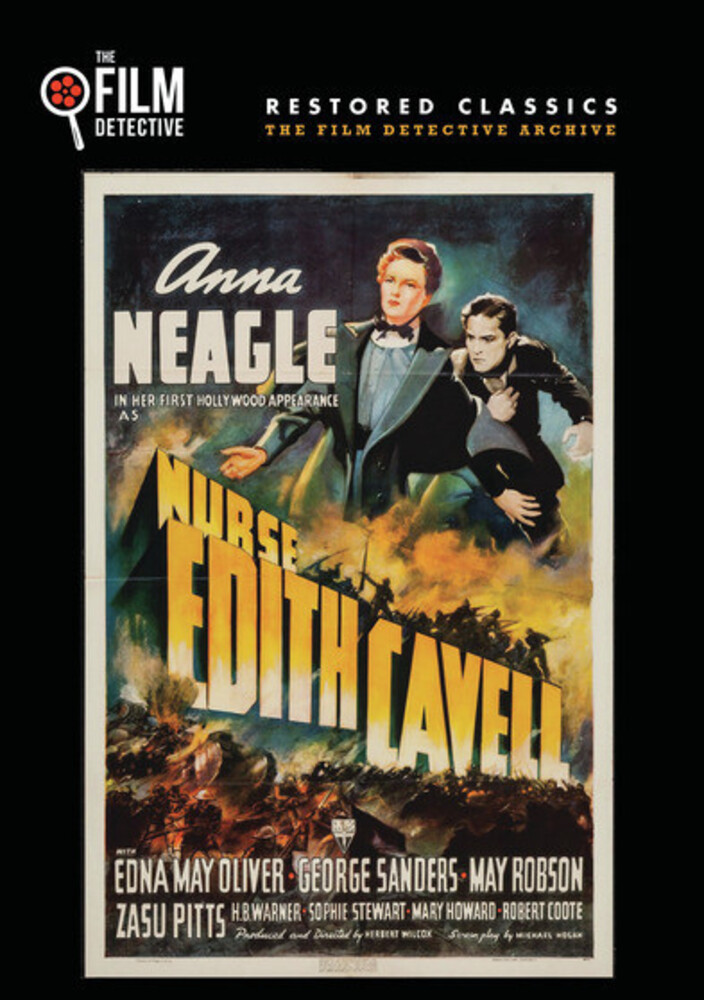 Anna Neagel's first Hollywood performance! Featuring a star-making performance from then largely unknown actress Anna Neagel as the eponymous Cavell, Nurse Edith Cavell is a thrilling and heartbreaking biography of a woman who made an indelible mark on World War I history. Directed by frequent Neagel collaborator Herbert Wilcox, and with a supporting cast composed of Hollywood legends like Oscar Nominee Edna May Oliver (Little Women) and Oscar Winner George Sanders (All About Eve), this film is as memorable and celebrated as the woman whose story it tells.
back to top